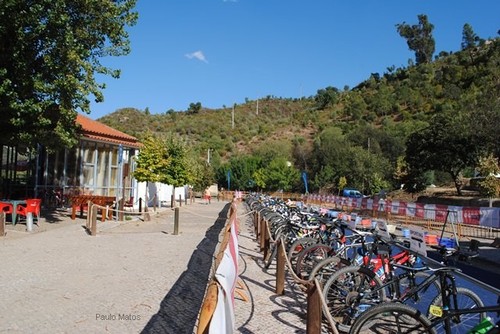 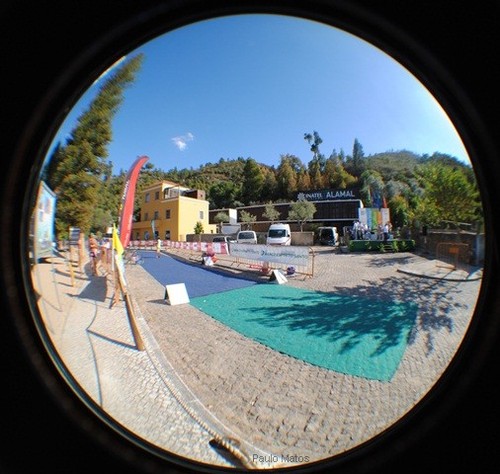 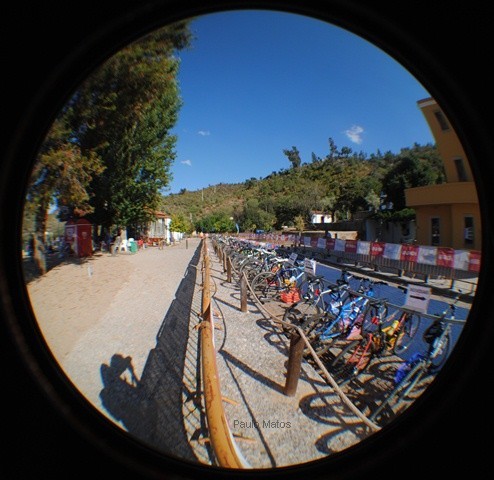 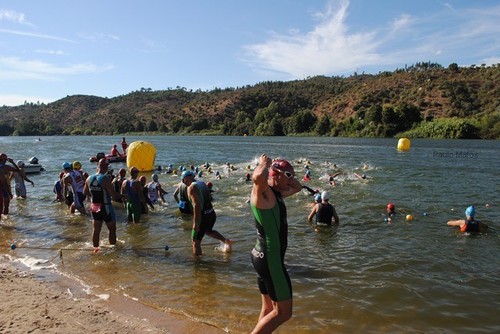 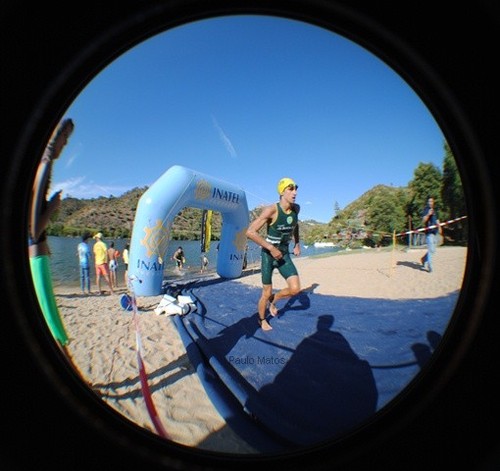 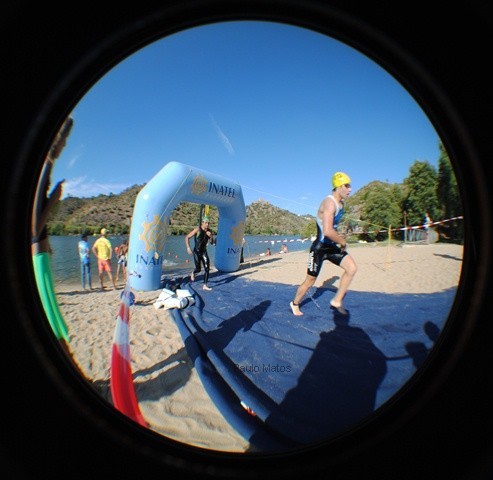 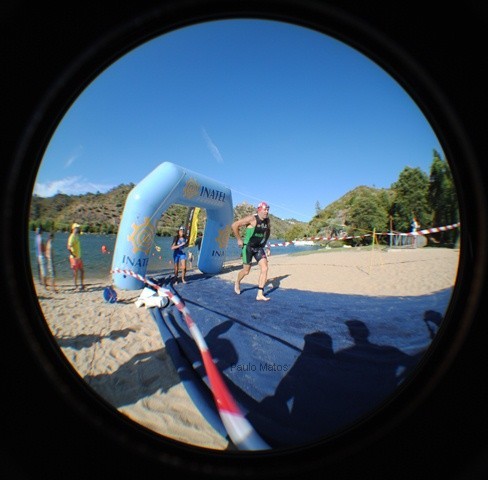 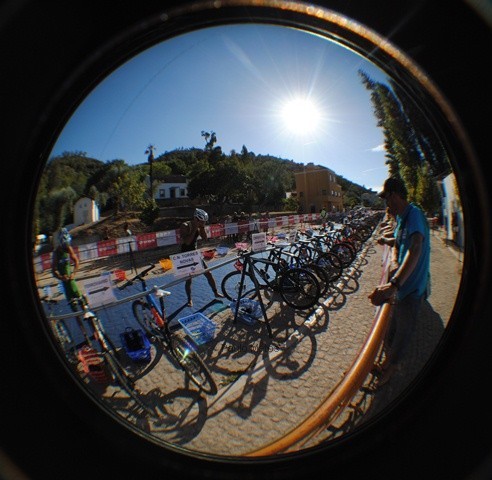 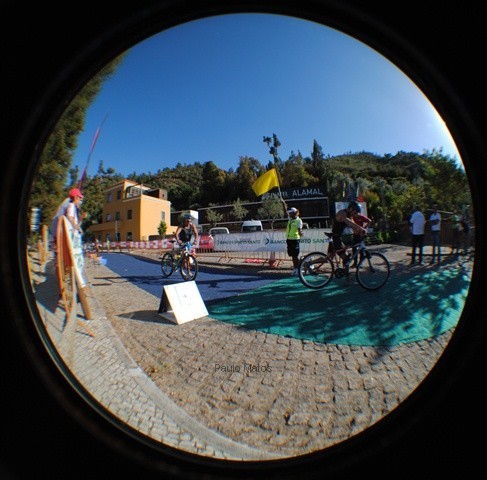 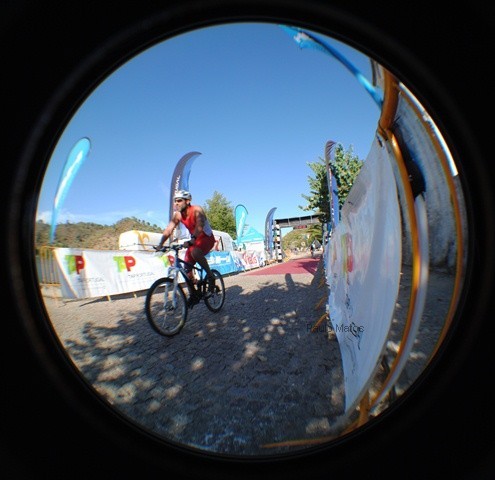 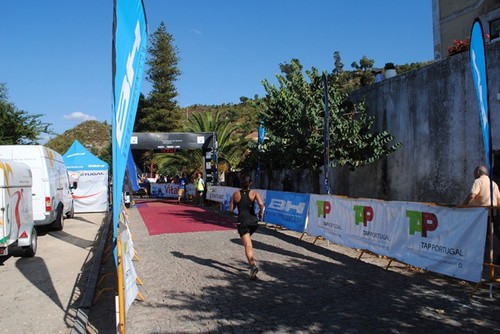 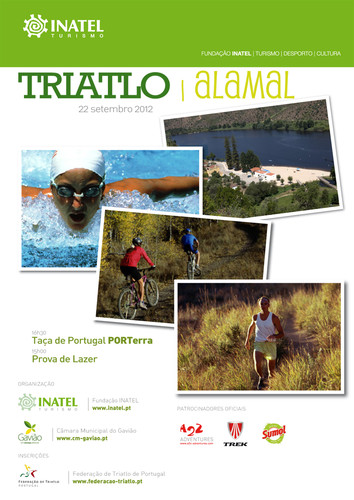 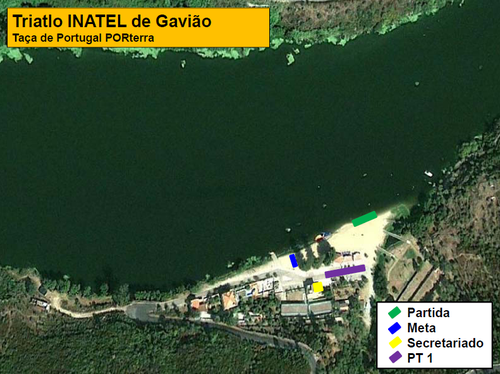 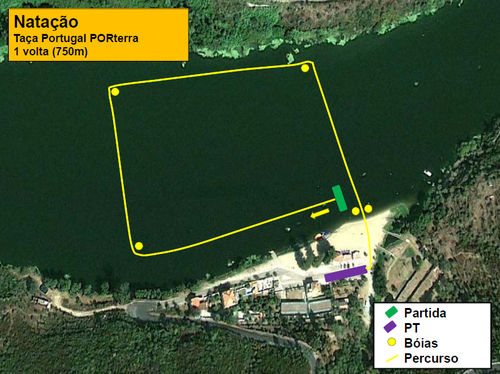 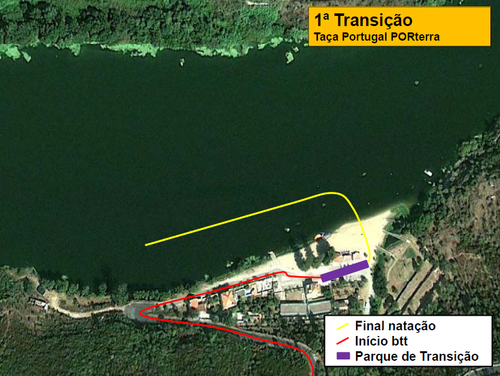 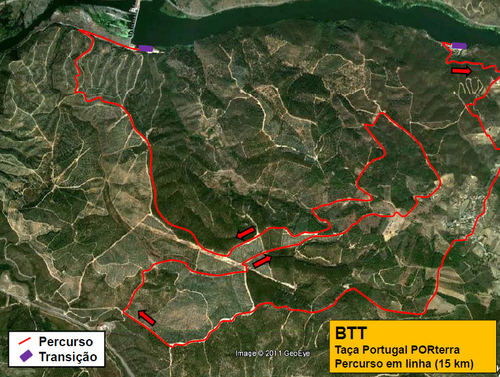 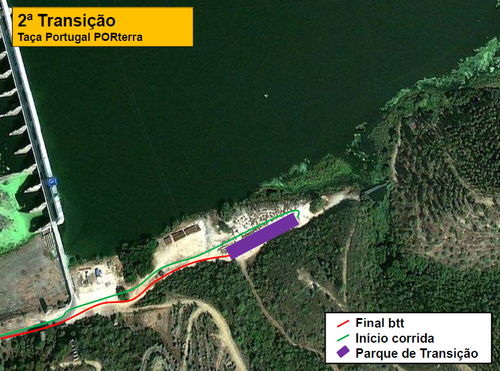 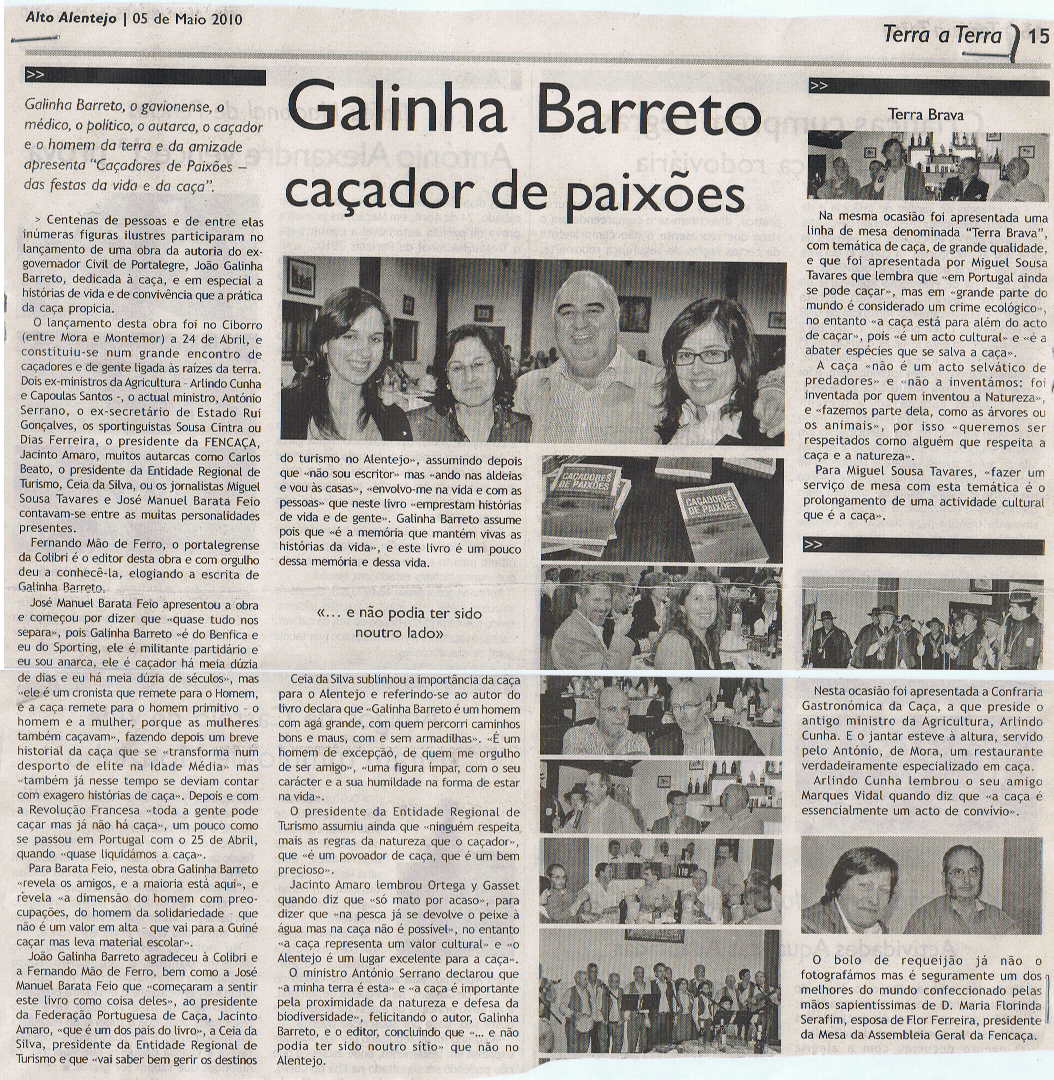 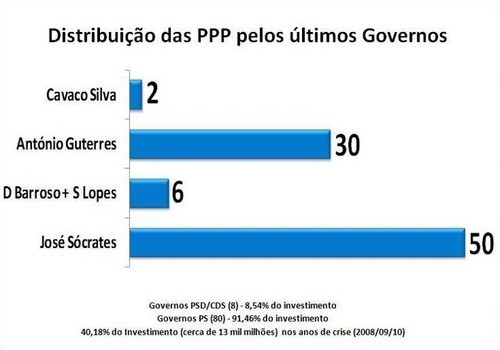 Why 2012 will be remembered as the year Microsoft was bold

Why 2012 will be remembered as the year Microsoft was bold

When we look back at 2012, it is likely this year will be seen as a real watershed moment for Microsoft, as the software giant strives to change direction in a rapidly changing IT market.

By the time this year draws to a close, Microsoft will have launched new versions of many of its most significant products, including both client and server versions of its flagship Windows operating system, its smartphone platform, and the Office application suite, not to mention its increasingly broad-ranging System Center management platform.

As far as I am aware, Microsoft has never before refreshed all of these product lines within the space of a single year, and many of the new versions represent a quite radical change from the current release.

It's a bold move from a company that has clearly taken heed of the changing technology landscape and the threats to its continued dominance from companies such as Apple and the burgeoning cloud services market.

But it's also a risky strategy to change so many big-ticket products all at the same time, and Microsoft also risks disenchanting many existing customers - especially in the conservative corporate market - by radically overhauling products that they depend on for their day-to-day operations.

Much has been written already about Windows 8, which messes with the tried-and-trusted Windows desktop user interface in order to deliver a platform capable of providing a decent user experience on a lightweight tablet computer.

The danger here is that it is so different from current versions of Windows that business customers may be wary of integrating it into their environment, if only because of the user retraining that might be necessary.

But there seems to be some genuine excitement around the Windows RT Surface device that Microsoft itself is building, which is set to deliver Windows 8 along with built-in Office applications on ARM-based devices.

Here, Microsoft appears to be targeting the bring-your-own-device (BYOD) trend which has seen so many Apple iPads infiltrate corporate networks thanks to employees purchasing the devices themselves then using them for work.

If the rumours of aggressive pricing for the Surface devices turn out to be true, these are likely to be a tempting purchase for many users, both professional and consumer.

Microsoft could be on surer ground with Windows Server 2012, which seems to have been generally welcomed by IT professionals and which adds many useful new technologies while expanding on those already offered in the previous release.

Even here, however, some testers have noted that customers will not see the benefit of many of the new features until a significant proportion of their infrastructure is upgraded to the new software.

Windows Server also only reaches its full potential when used alongside Microsoft's System Center management suite, the latest version of which contains virtually everything an organisation requires to build, deploy and manage a private cloud.

On the mobile side, Windows Phone seems to be the most rapidly moving platform. It was only introduced two years ago but has now been radically transformed by migrating it to the Windows NT kernel, so that Windows Phone 8 shares a certain amount of common technology with Windows 8.

The success of Windows Phone hinges on whether Microsoft's handset partners can deliver compelling hardware, but judging by the new Lumia 920 and 820 devices, Nokia at least is up to the challenge.

This is a shame, because a unified programming model that let developers code a single app capable of running across Windows phones, tablets, laptops and desktop PCs could be a huge advantage.

Windows Phone also shows a primary focus on consumer features, as many observers (including myself) have previously noted.

This could once again be a strategy to head off the increasing penetration of the enterprise market by the iPhone and Android devices through BYOD. But you have to wonder: is Microsoft putting off potential business buyers by integrating Zune and Xbox Live into its handsets rather than focussing on better email, management and productivity features?

Meanwhile, Office is also being given a makeover by bringing it in line with the styling and touch-based user interface of Windows 8 and linking it more closely with cloud-based services such as Skydrive and Microsoft's Office Web Apps.

All in all, this years' product line shake-out by Microsoft is shaping up to be the biggest ever, and probably the most critical. Will buyers take to Windows 8? Will the new Windows Phones manage to grab a greater share of the burgeoning smartphone market?

Whatever happens, at least it cannot be said that Microsoft is sitting on its hands and doing nothing. 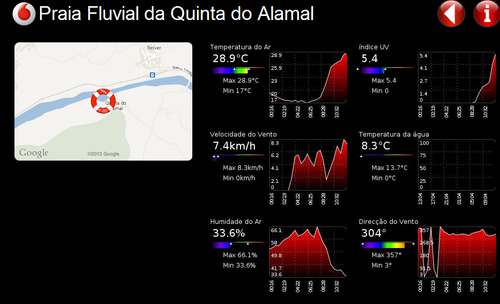 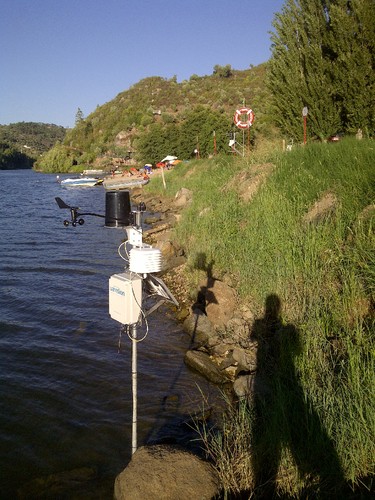 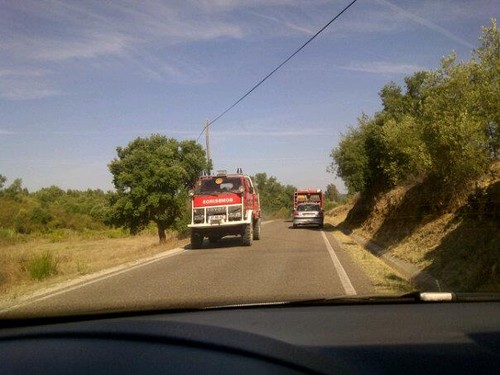 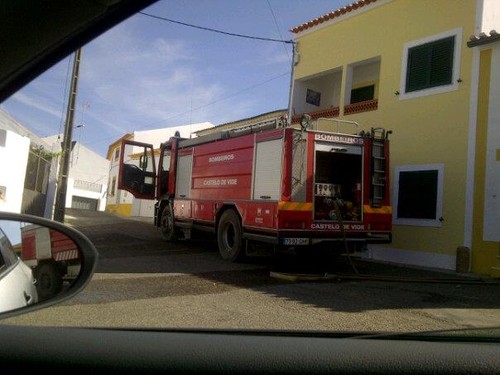