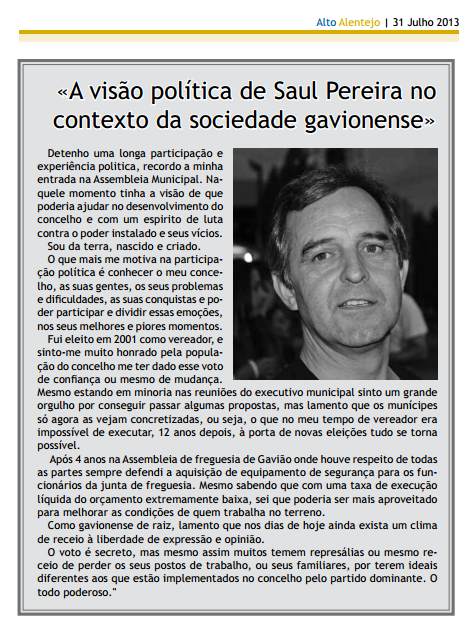 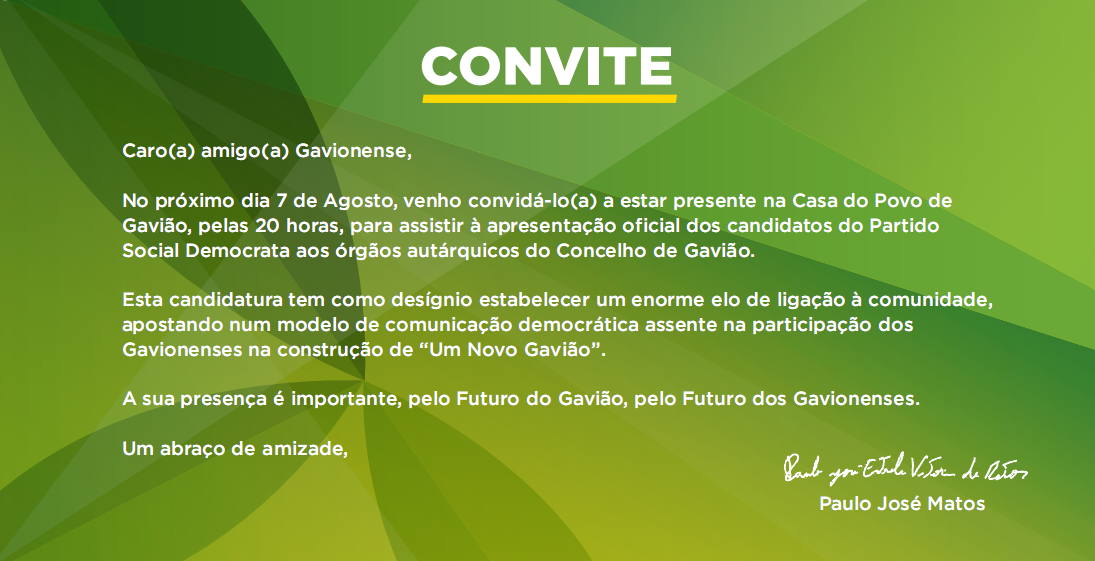 A completely overhauled computing curriculum has been published today by the Department of Education (DfE), which removes the necessity teaching of software basics such as Microsoft Word, and adds programming and algorithm teaching for children as young as five years old.

The curriculum formerly known as ICT was scrapped by the government for a lack of relevance to pupils, with teachers left up to their own devices to choose what students should be learning.

The new curriculum will be mandatory from September 2014, and spans the breadth of all four ‘key stages', from when a child first enters school at age five to when they end their GCSEs at 16. The initial draft of the curriculum was written by the British Computer Society (BCS) and the Royal Academy of Engineering in October 2012, before being handed back to the DfE for further tweaks.

By the end of key stage one, students will be expected to ‘create and debug simple programs' as well as ‘use technology safely and respectfully'. They will also be taught to, 'understand what algorithms are; how they are implemented as programs on digital devices; and that programs execute by following precise and unambiguous instructions'.

By the time they reach key stage 2, pupils will be taught how to understand computer networks, as well as learning how to ‘use search technologies effectively.'

Upon entering secondary school, key stage 3 students will be taught about Boolean logic, given an understanding of algorithms that 'reflect computational thinking' and be taught about the different 'hardware and software components that make up computer systems' and how they communicate with one another and other systems.

Key stage 4 is more open, with teaching focussing on achieving higher levels of study and a professional career, with students teachers and exam boards seemingly given more freedom on the content of the course.

Bill Mitchell, the director of BCS told V3 that he believes that this is what the curriculum needed: "It's an extremely good call," he said. ""We know from research at primary schools that quite a few pupils do enjoy computing and are good at it."

Secretary of state for education Michael Gove said the new curriculum would be crucial for the UK to compete on the world stage in IT: "We are introducing a tougher, more rigorous national curriculum. Schools will focus more on essay writing, mathematical modelling and problem solving," he said.

"For the first time children will be learning to programme computers. It will raise standards across the board - and allow our children to compete in the global race."

The initial draft of the course saw a mixed reaction from industry experts and teachers alike, with some complaining to V3 in February that too much priority was given to programming over IT.

A consultation period on the new curriculum will be open until August 8th 2013. More recently, in a bid to increase the quality of IT skills, the DfE unveiled its ‘Tech level' qualifications which are intended to be degree-standard vocational courses backed by industry leaders and corporations. 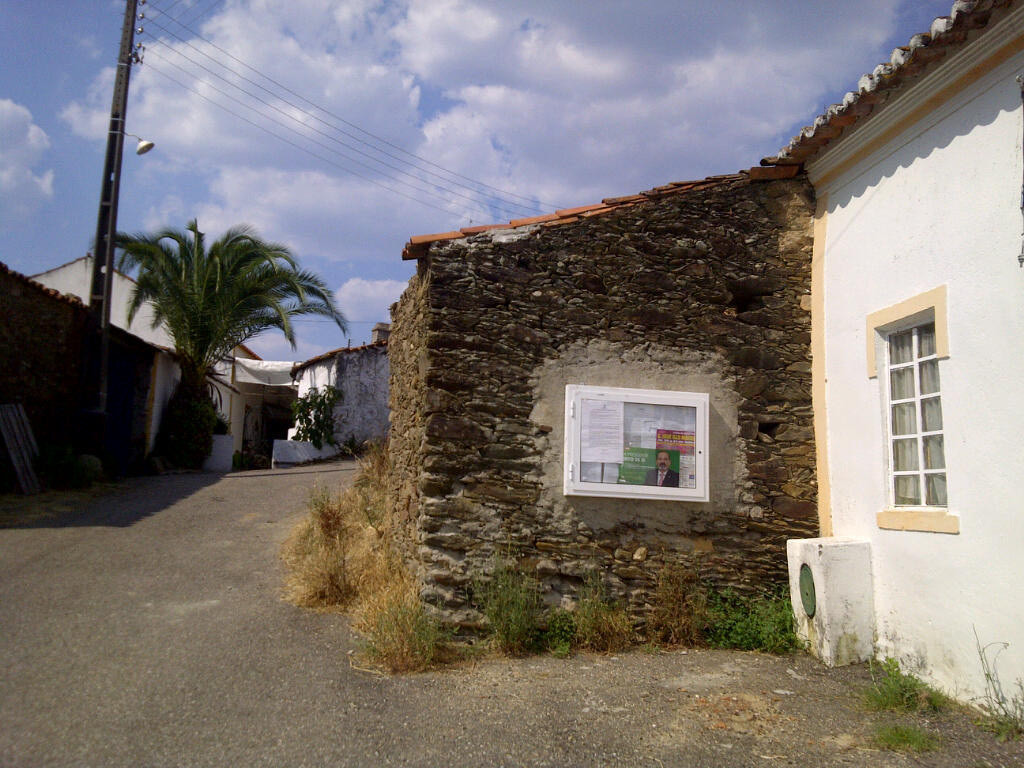 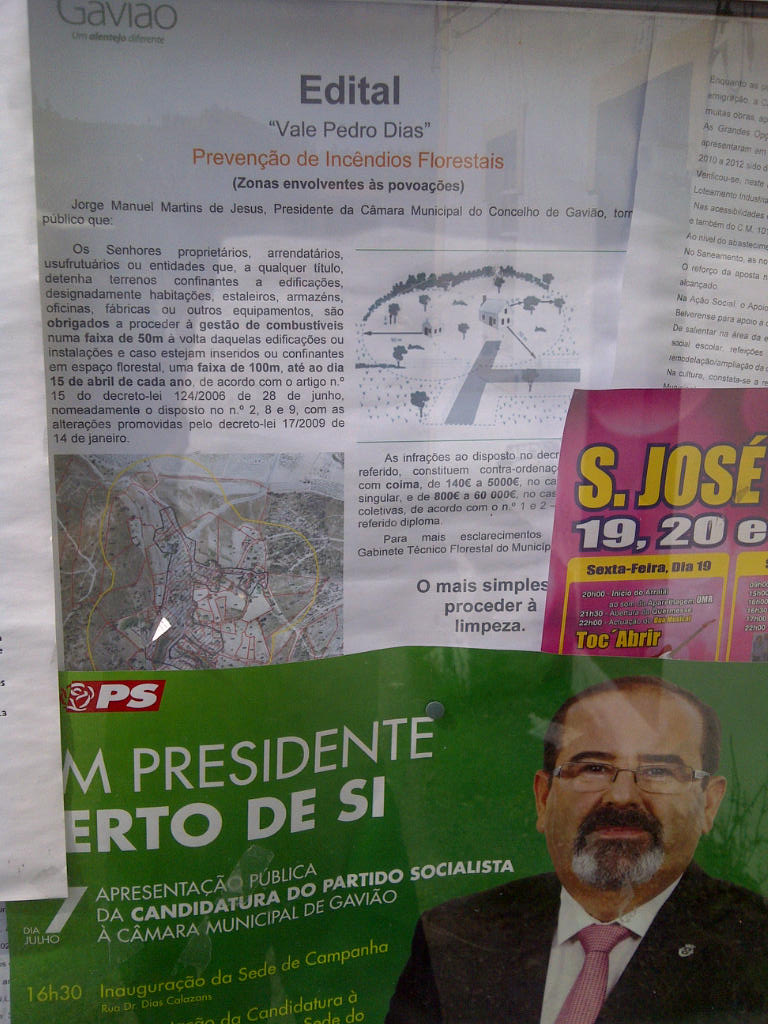