Clipping: Is Washington in the midst of a post-shutdown baby boom?

No one liked the government shutdown, but apparently, it wasn’t without love. The kind of love that transpires when, say, you and your partner both don’t have to go to work. One week passes. Then two. You’re bored. You’re adults. You share a bed.

And nine months later, there you are at a hospital that seems strangely overcrowded.

“We keep getting asked, ‘What’s going on?’?” said Sibley Memorial Hospital nurse Yulette Newman. “And we sit back and say, ‘Well, you’re in D.C. What was happening nine months ago?’?”

According to some local hospitals, one apparent aftereffect of the 16-day October furlough has made its way into maternity wards. At Sibley, for example, an average of 9.2 births occur daily. During the past month, that number has increased by three births, or 32.6 percent, per day.

Newman, who has been a nurse in Sibley’s Family Centered Care Unit for eight years, is credited by her fellow nurses with predicting the so-called baby boom. On the 10th day of the shutdown, she posted a photo of an “Expected Date of Confinement Wheel” on Facebook. The circular calendar is used by obstetricians to predict when a baby will be born, based on the date of conception.

The caption “Furlough babies????” earned Newman 16 likes, 22 comments and a little boost in hospital fame come June, when the number of births was on the rise.

Nurses at Anne Arundel Medical Center in Annapolis, Md., were making the same jokes this month, when births in the first half of July increased from 265 in 2013 to 385 in 2014.

There were 99 additional births at Virginia Hospital Center in the months of April, May and June, although spokeswoman Maryanne Boster acknowledged that birth rates have been rising at the hospital for a few years.

The fruitful aftermath of shutdown boredom could also be seen in federal offices. Jessica Hernandez, a program analyst for the Food and Drug Administration, was one of three pregnant women in her 150-person office after the shutdown. She traced the conception of her daughter Gabrielle Nadine, who was born June 3, to her time off work, although she admits it was “all kind of hazy.”

“It was definitely stressful not knowing when we would get paid, but I actually had a great time,” Hernandez said. “I got lunch with other feds, hung out with my mom, volunteered at my other daughter’s school, cleaned some closets and then just relaxed.”
Her relaxation contributed to her better mood, she recalled, and her better mood contributed to her choice of activities when her husband came home from his sales consulting job.

Carl Woog, a Pentagon employee whose wife recently gave birth to a baby boy, said they tracked her conception date back to just after the shutdown ended. Although Woog wasn’t furloughed, he and his wife “may have been celebrating congressional action,” he joked.

Of course, with this raft of happy new arrivals come the baby-boom skeptics — those who say that any uptick in Beltway babies is purely coincidental. And there isn’t an increase everywhere. Nationwide, birth rates are still near historic lows.

Statisticians have also weighed in, noting that claims of baby booms have previously popped up in the news media after severe weather or events. A well-known 1970 study discredited a baby boom reported in the New York Times after the Great Blackout of 1965. But more recent work has shown tangible increases in fertility after the Oklahoma City bombing and after a string of hurricane advisories on the East Coast.

Newman, the nurse at Sibley Hospital, says there will always be skeptics of the theories that she and many other maternity nurses believe in: that full moons, drops in barometric pressure and bad weather all can affect conception and birth rates.
“But every time [something unusual happens], I think, nine months from now, here we go!” Newman said. “And sure enough, I’m usually right. 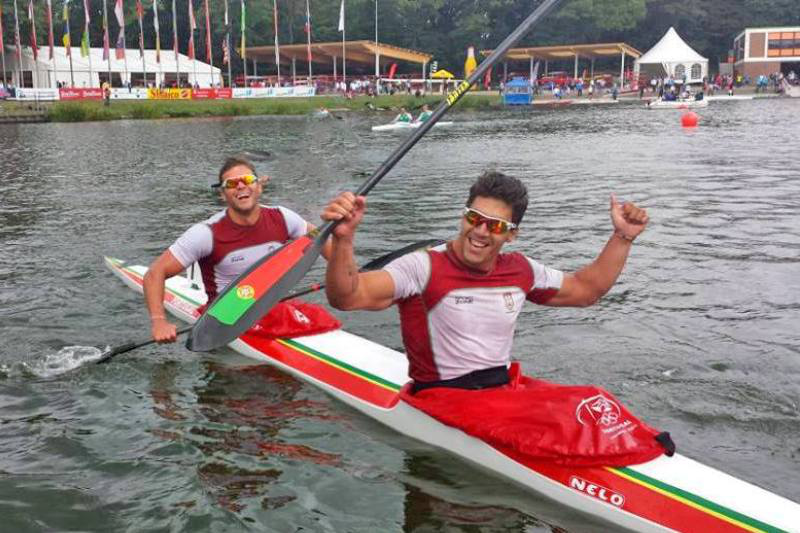